Spain will not take Japan lightly and will play to win despite leading World Cup Group E following their 1-1 draw against Germany on Sunday, coach Luis Enrique said.

“There was a strange feeling in the changing room because we had the opportunity to beat Germany and we let it slip through our hands and that was a shame,” Luis Enrique told a news conference.

“But we have to think that we are at the top of the so-called Group of Death and we have to stay positive.

“A draw against Japan on Thursday would probably send us through to knock-outs but we will not speculate. We will use our full strength and go for the win to secure the top in the group standings.”

Spain were arguably the better side during most of the match on Sunday and took a 67th minute lead. But the Germans snatched an 83rd minute equaliser through Niclas Fuellkrug to deny Luis Enrique’s team a second straight win after their 7-0 demolition of Costa Rica.

They top the Group E standings with four points and now need only a draw in their final game against Japan to progress. A win would send them through to the knockout round in first place.

Germany, who lost 2-1 in their opener against Japan, are bottom of the table on one point. They need to win against Costa Rica on Thursday and their hopes then depend on Japan losing. If Japan draw it would come down to goal difference or goals scored by Germany and Japan.

“Germany should not think about our game, they should focus on Costa Rica first because we are in the World Cup and every rival has their own quality,” Luis Enrique said.

“We lacked finesse and freshness throughout the match against Germany, lacked a little peace of mind.”

“But we have a say in our changing room that pressure is a privilege. So we will deal with that naturally. If we want to play seven games (until the final) we need to give our best.” 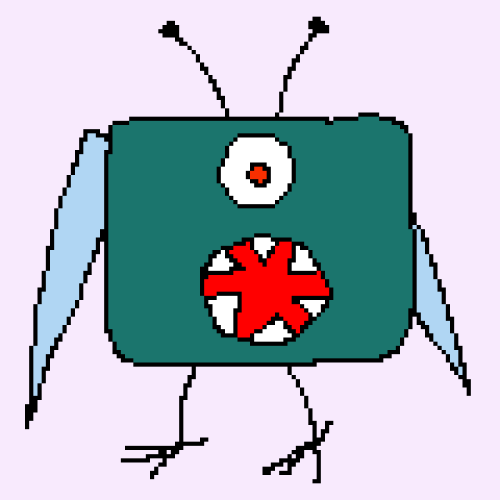